Now that the Christmas and New Year celebrations are over with, time to plan what wargaming stuff I want to do in 2020.

Play more games is the obvious one.  2019 started off well with a couple of large General De Brigade battles (Ligny and Quatre Bras) and a necromunda campaign of around 5 games.  But by the middle of the year work, life and other stuff got in the way to mean my gaming fell of to zero.  Must do better this year!

for 2020 I will continue with my three main gaming systems: Necromunda, General De Brigade and Chain of Command.  For Necromunda I plan to build a 3'x3' modular board, as well as build up enforcer and Escher gangs to go with my Goliath gang.  Then hopefully I can get in a campaign again.

for Chain of Command i'll be focusing on the 1944 US and German forces for the "29 Let's Go!" Campaign.  I bought this campaign at least 2 years ago and have made some progress on it - the basic American platoon is almost done, along with some supports, and I have a good chunk of scenery and terrain complete.   but I need to finish the US support elements, Start on the Germans and complete the scenery.  I'll aim for a couple of test games to get my head around the rules before heading into the Campaign.

For General De Brigade, I'll be working on both 188 and 28mm armies.  I love AB figures and have loads - however my painting skills are not quite what they used to be when it comes to such small scales.  I'll be sending the bulk of the line units to be painted by a pal, and instead I'll focus on elite units, skirmish bases, artillery and generals.  In 28mm I am currently working on building the Russo-German legion for a General De Brigade battle refighting Wavre as well as building up my existing French Armies before starting on the Allies.

So that should be enough to be getting on with this year.  That said there is always something else to tempt me:  Some Bombers for Target for Tonight, the new 40K sisters of Battle, 1880's Afghanistan, Indian Mutiny, the new War of the triple Alliance from Perry..... 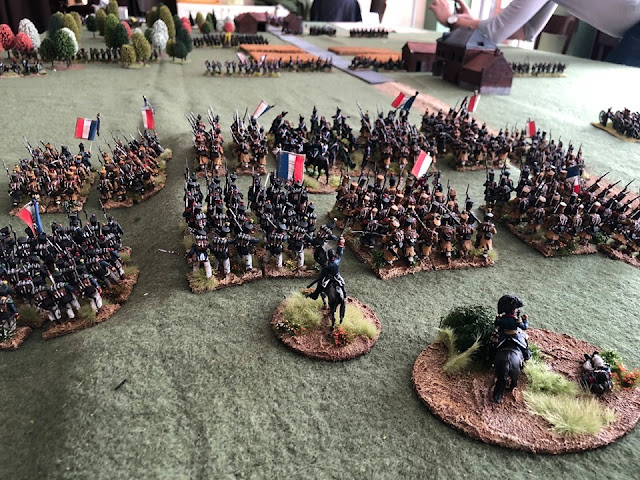 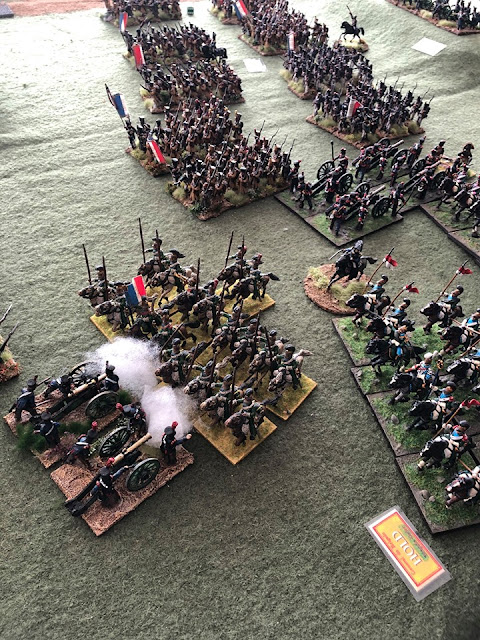 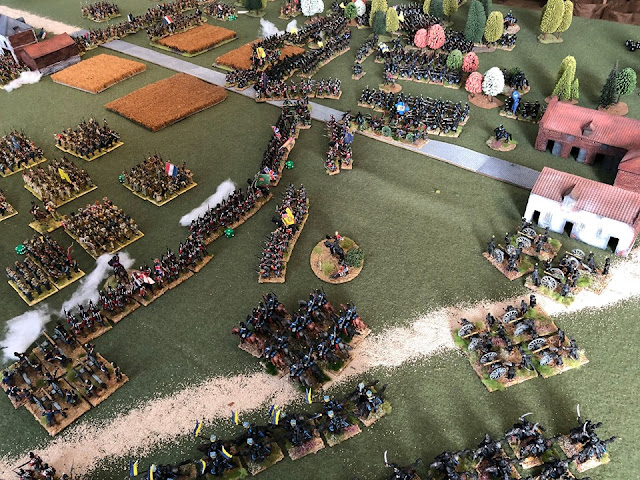 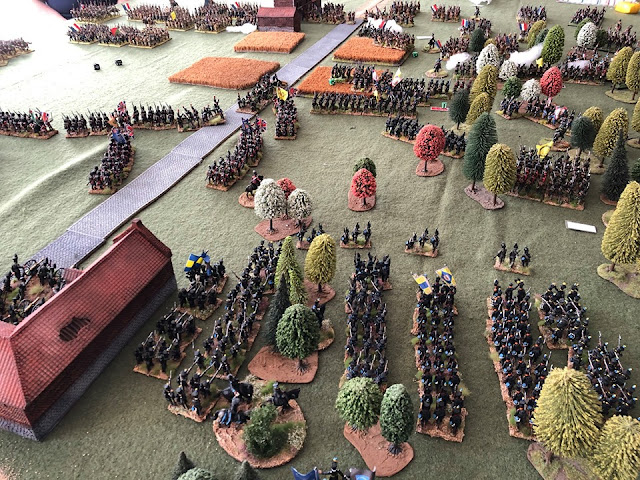 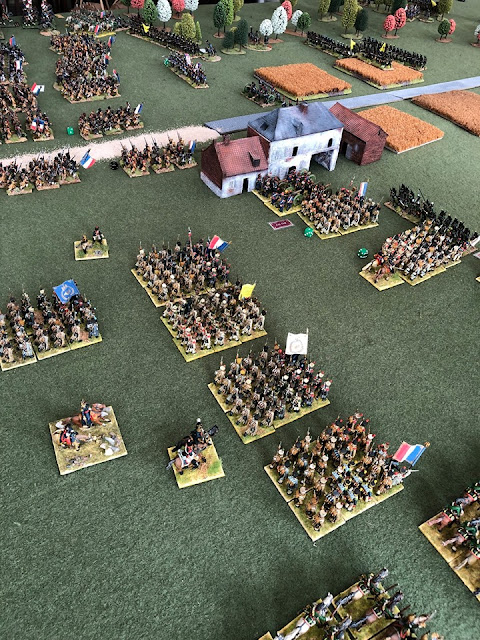 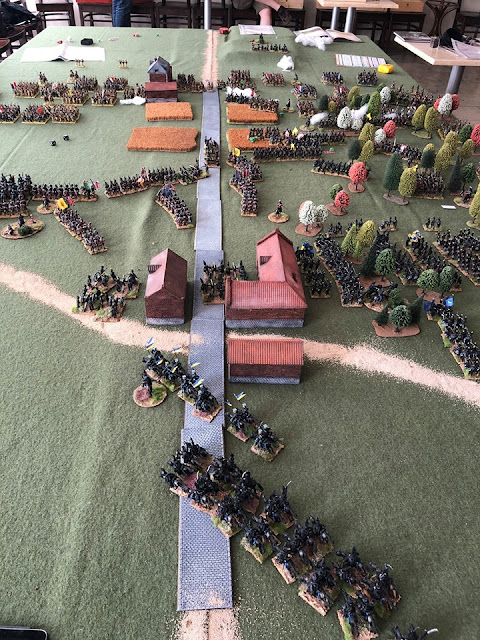 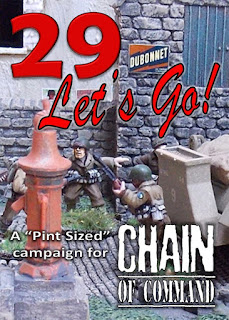 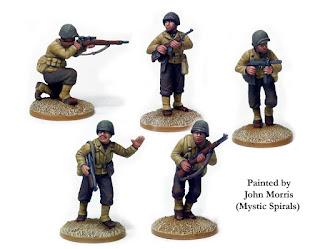